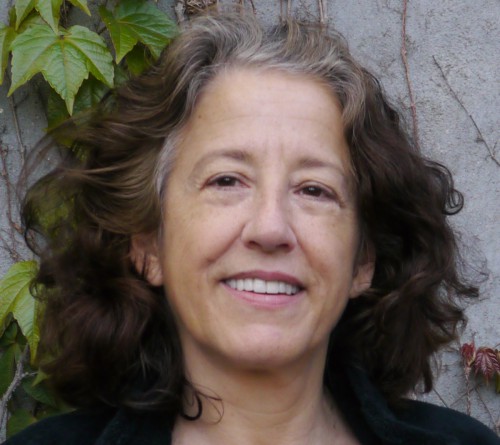 “Growing up in the late sixties and seventies, the instincts I think I already had about fairness, social justice and social change were supported and educated by the movements around me. At sixteen, living near Boston, I began volunteering with antiwar organizers from local colleges and then with welfare rights organizations, women’s organizations and racial justice groups. While in college at UC Berkeley, I worked at the community women’s center and continued to work there until I moved back East and became a community organizer in Spanish-speaking communities in New Bedford and in Boston, Massachusetts.”

Joyce began her consulting practice in 2009, building on over thirty years experience as a program developer, director, and community organizer. She offers a range of capacity building and organizational development support including: needs assessment; strategic and operational planning; and executive transitions as well as individual and group coaching.

Joyce speaks fluent Spanish and has worked extensively in Spanish-speaking communities. She was founding director of an innovative women’s center in East Harlem providing multi-services in the areas of education, employment, domestic violence, and HIV/AIDS.

For 10 years, as Director of the Center for Internet Innovation and Senior Manager in the Center on Government Performance, at the Fund for the City of New York, Joyce planned and managed the development and implementation of Internet access to justice applications in English and Spanish, as well as other community technology programs.

Joyce works as an independent consultant, and as a Senior Associate with Strategies for Social Change. Her website is joyceklemperer.com