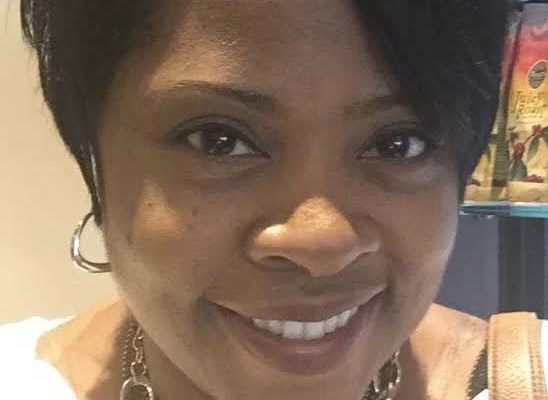 Kimberly Freeman Brown is President of KFB Consulting, LLC, a boutique organizational development and strategic communications consulting firm that supports some of the foremost progressive advocacy, organizing and political organizations and leaders in the nation. Clients have utilized her expertise on racial and gender equity and inclusion initiatives, communications strategy, leadership development and organizational development, and as an executive coach and facilitator. Prior to launching the firm, she served as executive director of American Rights at Work, a labor policy organization that merged with Jobs with Justice under her leadership in 2012.

She is the author of I Dream Detroit: The Voice and Vision of Women of Color on Detroit’s Future (2017) and And Still I Rise: Black Women Labor Leaders’ Voices, Power and Promise (2015), both released by the Institute of Policy Studies. An outspoken advocate for gender and racial justice and labor rights, Brown has been quoted or published editorials in major daily newspapers and national news outlets including The New York Times, USA Today, Politico and The Hill, and on the websites of Ebony, NBC News, Buzzfeed and The Huffington Post. She has also appeared on TV One’s NewsOne, Fox Business, and CNBC.

Brown is senior advisor on racial equity, inclusion and leadership at the Center for Popular Democracy. She also serves as programming co-director for ReFrame Mentorship, a strategic communications mentorship program supporting economic, racial and climate justice organizations and campaigns. Brown is an affiliate coach with Rockwood Leadership Institute. Additionally, she serves on the board of directors of Grassroots Policy Project, an organization that works with social justice movement groups to develop grassroots power for social transformation.