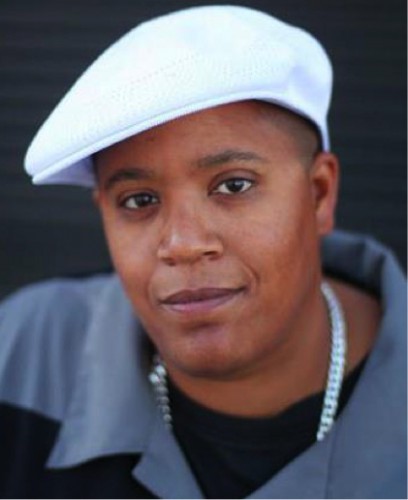 “My mother was a NY black panther and educator.  She taught me early that cultural change precedes and foments political change.  It was in the light of her love and leadership that I grew as a poet, as writer, as a community organizer, and as a communications strategist, and it is in the shadow of her passing on that I continue her legacy with open arms, and an open heart.”

As an award-winning organizer and communications leader, Malkia has more than 15 years experience conceiving and crafting powerful strategies for grassroots communications and media organizing initiatives.

Malkia has appeared in documentaries such as Outfoxed, Fenced Out, Broadcast Blues, and MissRepresentation; and is the author of numerous essays and articles on media, marginalization, and movement building appearing in the Nation, the SF Chronicle, and several books including Fighting for Air.