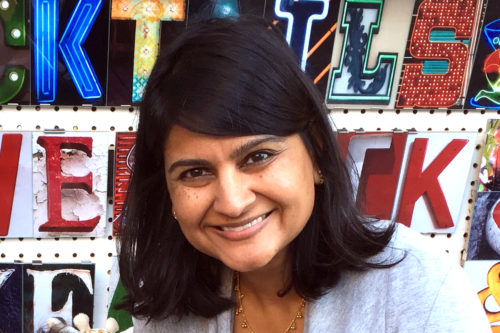 Monique was the recipient of the New Voices Fellowship in 2000 when she served as the Development Director for Sakhi for South Asian Women.  During her tenure at Third Wave, Monique sat on the board of directors of the Funders Collaborative on Youth Organizing (FCYO), Resource Generation, and the Funders Network on Population, Reproductive Health & Rights. Monique holds a bachelor’s degree in sociology from Colgate University and a law degree from Brooklyn Law School.