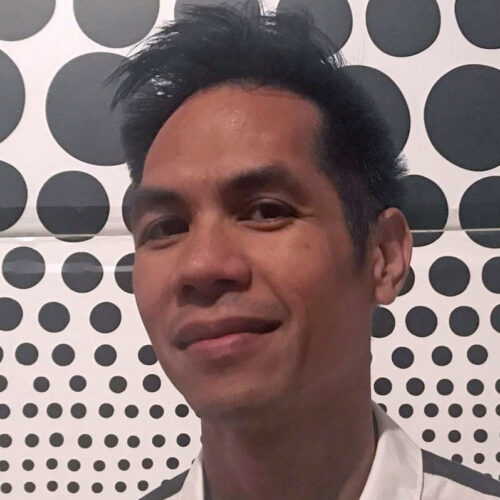 Otts was born in the Bahamas after the Philippines declared martial law and his parents decided to not return home. His organizing and activist life has brought him to movements for queer liberation, women’s rights and gender justice, immigrant and refugees, labor, children, Asian, Native Hawaiian and Pacific Islanders, and Black Lives Matter.

More recently, after getting burned out, Otts transitioned to advocating for more culture work in movements, while also cultivating his own artistic practice. What once was an experiment in using creativity, playfulness and joy in his advocacy, soon became a necessity in building and sustaining movements.

Otts joined RoadMap in 2017 to do digital security and crisis communications consulting with the Weathering the Storms team. Since 2018, he’s focused more on the internal workings of Roadmap as part of the Racial Justice Action Team and governance with the Interim Planning and Action Committee.