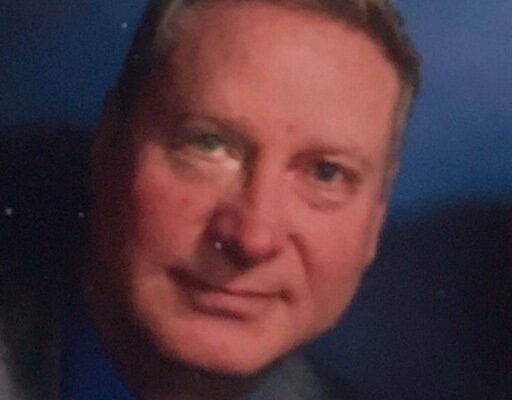 My first exposure to the world outside of my own was to spend a summer in Mexico in 1976, teaching English-as-a-Second-Language, translating for English-speaking patients in a primitive hospital staffed by Spanish-speaking physicians and practitioners, and bringing supplies for basic subsistence to remote mountain villages.

The awakening I experienced was the result of two realizations:  1.  My own life in a comfortable, middle-class American home could never again be taken for granted; and 2.  Despite the fact that these families lived in small adobe huts with dirt floors and almost never left their own communities, they supported each other in a way that I had never observed before.

Since that time, I have committed my entire career in consulting and non-profit administration to one singular goal – “Making a difference.”  That same goal is the cornerstone of my transformative consulting practice to non-profits over 40 years later.

Scott has been the Executive Director of two non-profit organizations serving at-risk youth and/or low-income families.  In San Diego, he was the Collaborative Director of a 50-organization collaborative operating 4 Family Resource Centers (FRCs) that provided access to more than 40 programs to low-income families.  He has also been the Director of Operations & Human Resources at a national, non-profit law firm in the immigrant rights field and Director of Youth and Community Services at a large non-profit in North County San Diego.   In his ‘other life,’ Scott was the Director of Human Resources at a Fortune 500 healthcare organization. He has supervised organizations with as few as 4 staff and as many as 1000+.  The organizational budgets Scott has personally overseen range from $400,000 to over $30,000,000 annually.

Scott has also chaired or served on the board of several non-profit organizations or collaborative groups, including Partners for the Public’s Health, Partners for Healthy Neighborhoods, the National City Food Bank, and the River City Mixed Chorus.  As an activist in the Midwest in the late 1980s and early 1990s, Scott co-founded and later co-chaired Citizens for Equal Protection (CFEP), now a 501(c)(3) organization.

Scott lives in Southern California with his husband, Jorge, who is an immigrant from Honduras, and their mighty guard Pomeranian, Paxton.