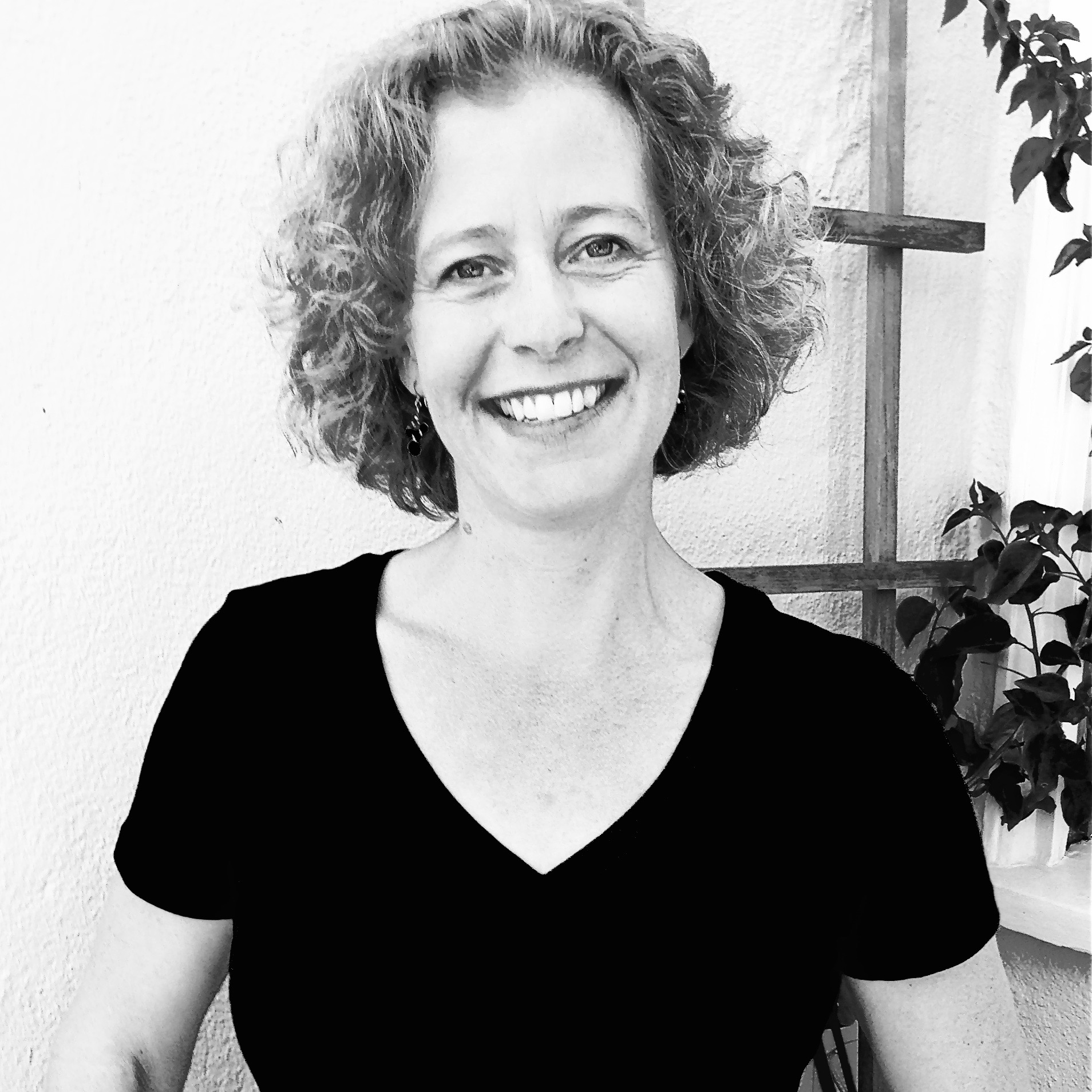 “As a kid in public schools in San Francisco, many of my peers were refugees of US-fueled wars whose families had suffered loss and separation.  A pivotal moment in my political education came in middle school, hearing a young woman from El Salvador tell the story of her brother’s murder and fleeing repression, a repression I understood to be directly supported by my own government.  Living in Chile in my early 20s, I was deeply inspired and influenced by work with a grassroots network of women activists–women who honored the inherent wisdom of each other’s own lived experience; who shared leadership and acted collectively to address community needs; women who had mobilized on a mass scale to help end the Pinochet dictatorship.  When I was leaving Chile, one of my mentors reminded me that as a white North American, I had a responsibility to fight injustice saying “go home and get to work!”  I moved back to California in time to join the campaign against Proposition 187, and never looked back.”

Monica Regan has over 20 years of experience in social justice movement building, with a particular focus in integrating social service with advocacy and organizing, constituency leadership development, and development of collaborative networks and campaigns.  Among other roles, Monica was the founding Director of PILA (Partnership for Immigrant Leadership & Action).  Between 2000-2007, she led PILA’s capacity-building programs, including five consecutive year-long cycles of grassroots leadership development training for over 40 community based organizations in the San Francisco Bay Area.  In 2002, Monica co-developed and piloted a movement building electoral organizing program called Mobilize the Immigrant Vote (MIV), which led to launch of a unique, multi-racial, statewide collaborative.  She brings extensive experience working in diverse, multi-lingual settings, and is proficient in Spanish.

As a consultant, Monica supports organizations in a wide variety of change processes, including capacity building initiatives, collaboration and coalition building, strategic visioning and alignment, program development, and staff coaching.  Monica is a seasoned curriculum designer, trainer, facilitator, writer, and artist who loves working with clients to create dynamic participatory sessions that tap the collective genius of a group and build strong consensus for a pathway forward.